Celyn Tegid is the wise and mystical hare. He is known only in legend as one who long ago learnt the ancient and sacred lore at Myrddin’s feet. He lives amongst the wild tors far from the hills and valleys around Lavender Farm and Meadowbrook. Those who wish to find him must journey into the wild lands and the dark forest to the lost garden and the lonely tors beyond. Some say he appeared on the night Blossom was born. 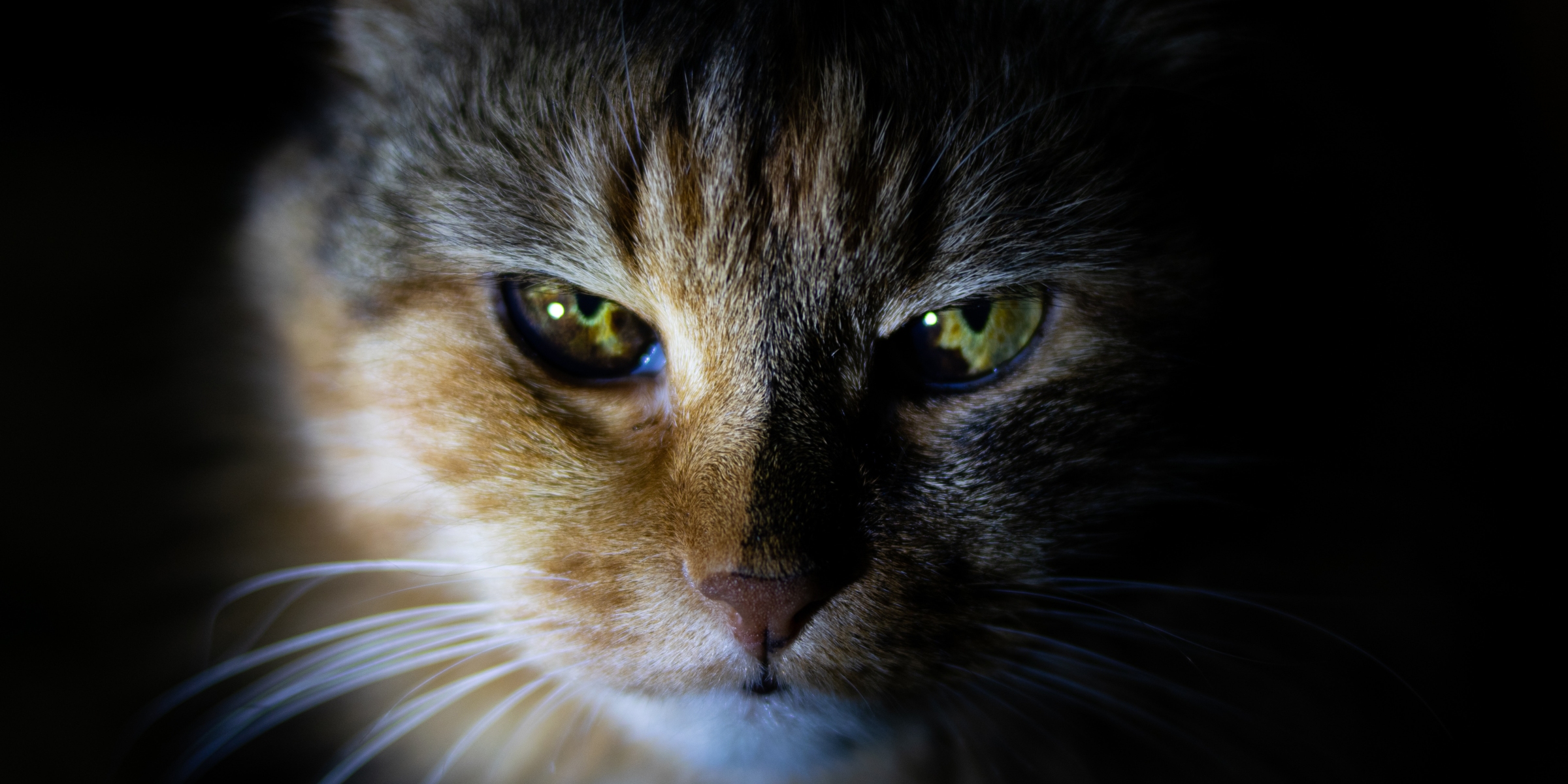 A skilled predator and bully who stalks the neighbouring farms. He blogs at Malevant’s Kitchen Kapers. 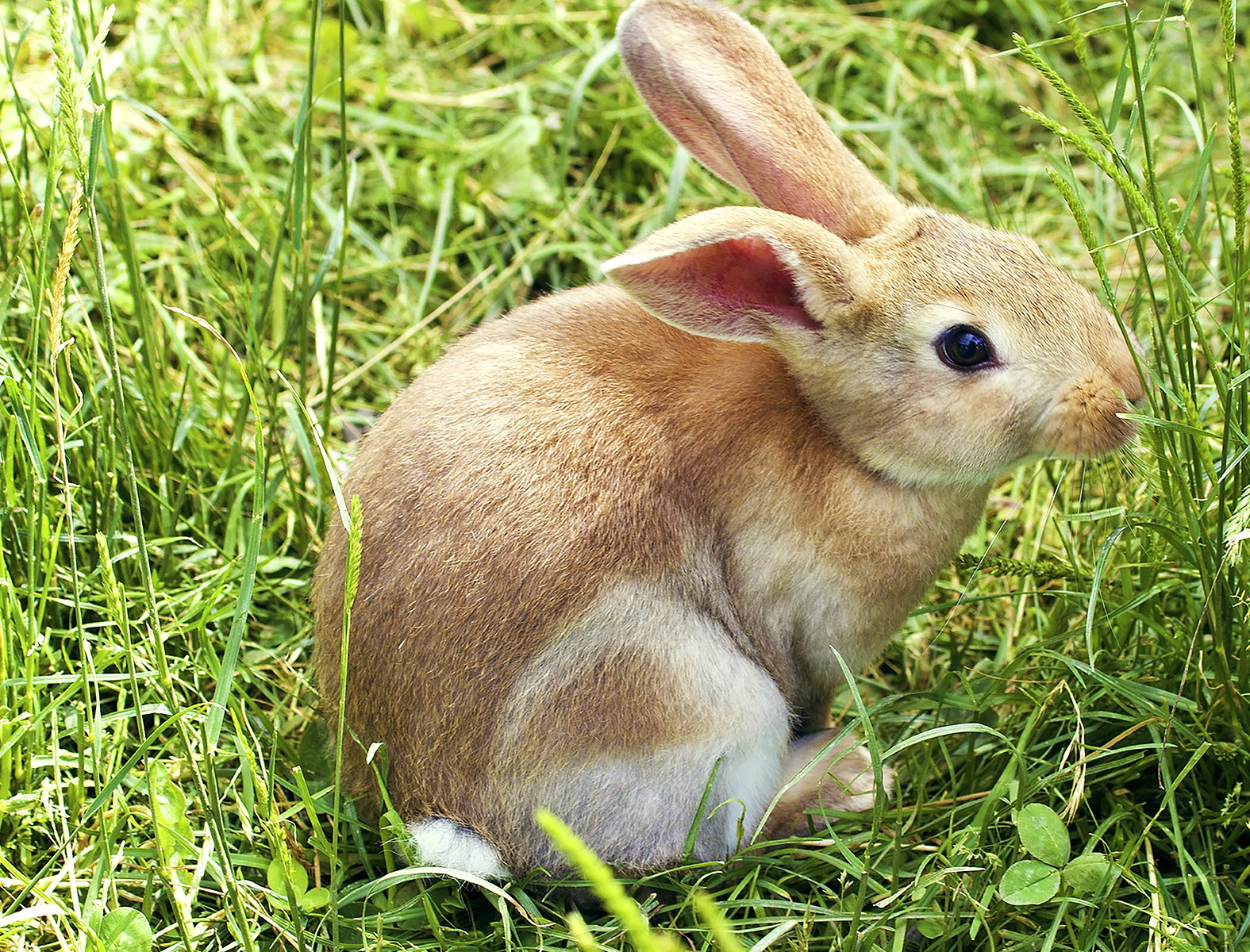 Agatha lives at the bottom of Mr Meurs’ walled garden at Lavender Farm near the country town of Meadowbrook. Agatha is a gentle, nervous rabbit, who prefers the safety of her home and the garden to living in the wild burrows across the river.

She has good reason to be nervous – because Blossom’s father is a clever but crazed were-rabbit, a wanderer who appears and then disappears again, usually after stirring up trouble in the quiet valley. Agatha dreads his return. If he finds out about Blossom, she’s afraid Buck will try to embroil Blossom in his evil plans. 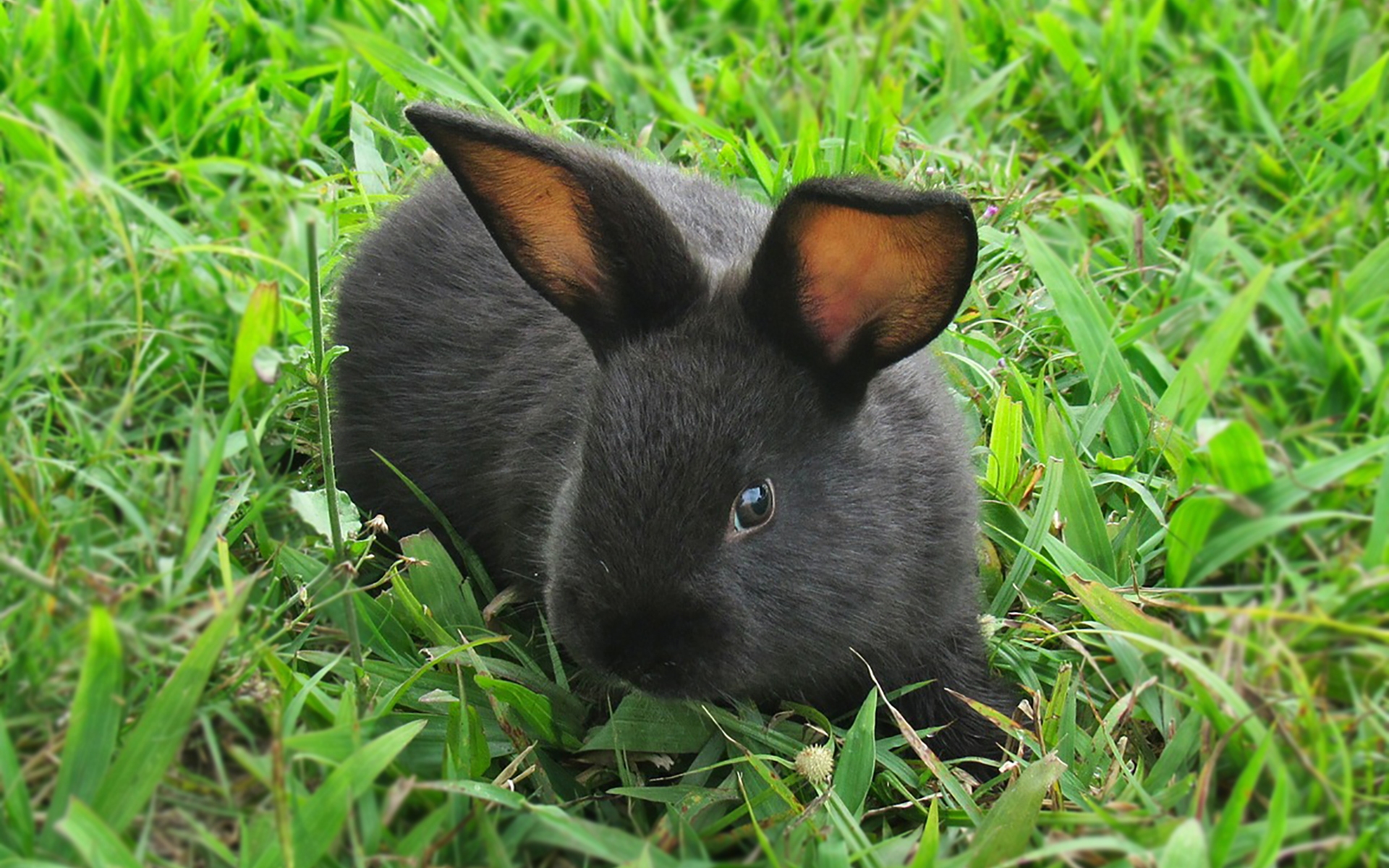 Blossom is the main character. He lives with his mother Agatha Bunny in their little house at the bottom of the garden at Lavender Farm.

But Blossom is different to most rabbits – his father is a were-rabbit. Agatha is terrified that Blossom will become a were-rabbit too.

Posted on May 16, 2019 by BlossomTheWereRabbit

Roland Rat (or Roly) is a cunning rodent who lives in Lavender Farm’s old stables. He a nose for any trouble and mischief that will benefit him. He sometimes works for Malevant as a sneak and spy.

Posted on July 2, 2017 by BlossomTheWereRabbit

The Lay of Celyn Tegid (a prophecy)

The Lay of Celyn Tegid (a prophecy)

Blessed be the children of the valley of Gwy

Their roots lie strong and deep in the earth

White forest of the goddess

Many have grown since the first sapling

Blessed is the blackthorn – Straif, increaser of secrets

He who numbers among the eight, guardian of the dark time

They will need his protection in the coming days

He will favour the hedgerows and old dwellings

At Samhain he will cast off the witch’s thorn

even as the raven flies free against the stars

Under whose leaves time holds no sway

The apprentice will rise and bear his master’s will

the light fades from your silver boughs

evil shall rend bone and flesh as blood stains the east

long ago the battle was fought in Cymru

and long has the song been lost to the wind

Those who seek written accounts are misled

The battle of trees wages through the ages

One who wishes for war approaches

The gentle hare will not fear him

The plum-sloe guards the sacred groves

Under blue sky and black night

The blossom will prevail.